Every April, we commemorate Fair Housing Month; however, this year is even more special. 2018 marks the 50th Anniversary of the Fair Housing Act which was signed into law only seven days after the assassination of Dr. Martin Luther King, Jr. by President Lyndon B. Johnson.

The purpose of the legislation was to eliminate housing discrimination and residential segregation throughout the United States. President Johnson signed the bill and stated that “At long last, fair housing for all is now a part of the American way of life. We have come some of the ways- not near all of it.”

That was 50 years ago and we still have a long way to go Every day, people continue to be turned away from various housing opportunities or are treated differently by housing providers because they are not the desired “kind of people” or they may not meet certain unjustly and unrealistically set requirements to obtain the housing they desire. Fair housing laws exist for that people of color to be considered equally as their white peers in securing a home. Fair housing laws exist to protect that person with disabilities who need a reasonable modification or accommodation in order to be able to live in their home. Fair housing laws exist to protect families with children who are told that their children may be a nuisance to their neighbors. Fair housing laws exist so that marginalized people are not taken advantage of, charged excess money, offered fewer options, denied housing, or redirected to housing they would not be interested in or that may be uninhabitable.

Most importantly, fair housing laws exist for everyone. They exist to help us build communities which everyone can participate and live in. They ensure that everyone is treated the same and given the same opportunity; however, they are only a tool.

Contact Nozari Legal to learn how to be more involved in this important work. #fhact50 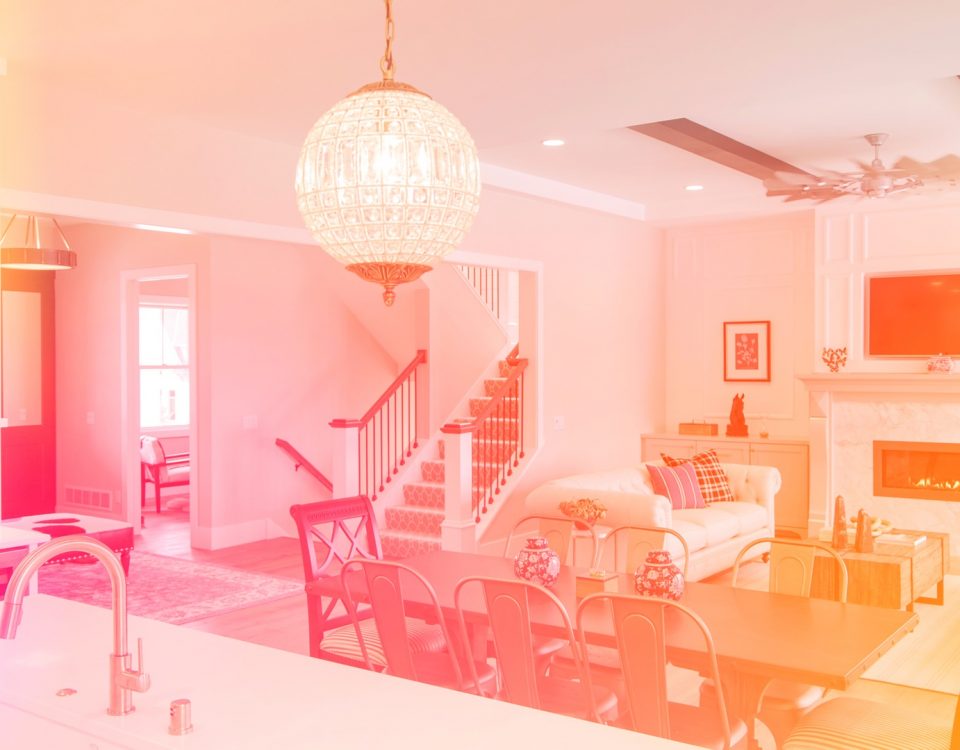 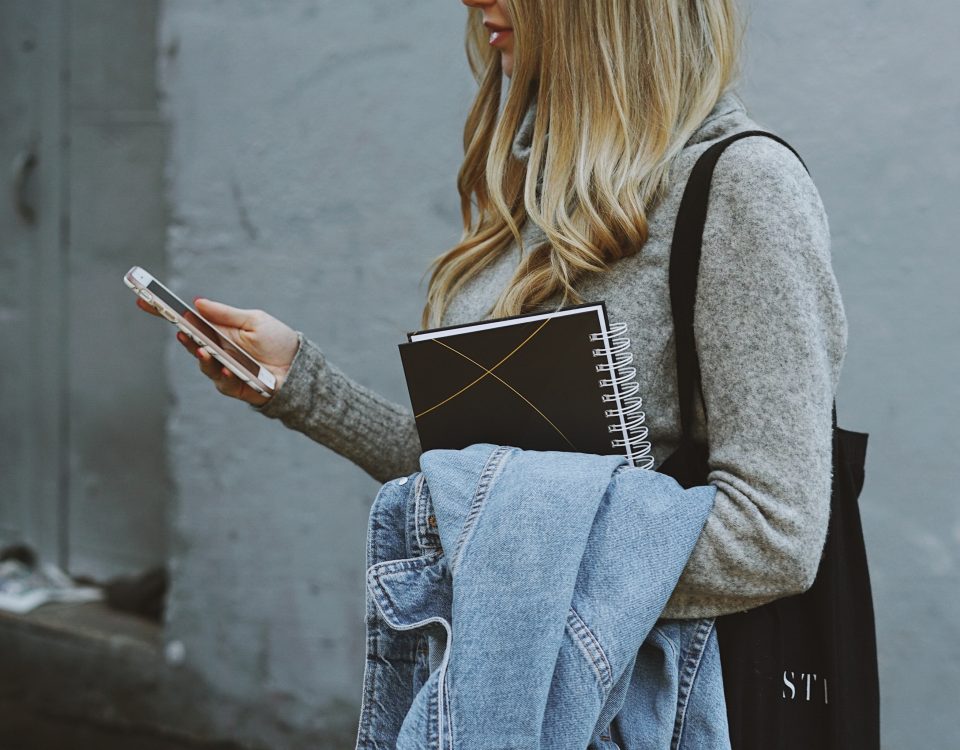 Thank you for visiting Nozari Legal

WE DO THINGS DIFFERENTLY.

A holistic approach with compassionate counsel means we take the time to meticulously understand our client’s case and will seek a peaceful resolution whenever possible while always advocating for our client and protecting their interests.

Tell us about your case.