Disputes often need a mediator in order to resolve issues.
Our firm's attorney, Neda Nozari, is a trained and certified mediator.

When a neutral third party intervenes in a legal dispute and tries for a settlement by either reaching a compromise or promoting reconciliation, this process is mediation. A mediation between the two conflicting parties is the most sought-after resolution in all civil disputes.

Mediation works as a method to provide conflicting parties with a chance to identify and resolve their interpersonal issues. These issues may or may not be a part of the original dispute. Mediation is often needed in the following cases:

Is mediation better than litigation?

A court trial is most often more time consuming and expensive approach as compared to mediation. The former requires a lengthy process to be followed. A court trial includes discovery and collection of evidence, finding witnesses, along with numerous court sessions to conclude. On the other hand, mediation usually requires only a few sessions to settle.

Mediation also involves the two disputing parties rather than a judge to resolve. Hence, it can reach decisions that a court may be unable to make. A notable aspect about mediation is that unlike a court trial, it isn't open to the public and doesn't need to have everything transcribed. It can remain as confidential as the parties want.

A good mediator knows when a dispute can result in an amicable settlement or when one could inevitably end up in court as litigation. Attorney, Neda Nozari, is very well experienced in that.

What are the benefits of mediation?

"Nozari Legal is an incredible resource in mediating conflicts in the workplace and beyond. Neda is a skilled mediator with a social justice lens who advocates for her clients in a personable and respectful way. Neda's professionalism, guidance, and care throughout the process made me confident that my future relationships and the culture of my workplace could change for the better." 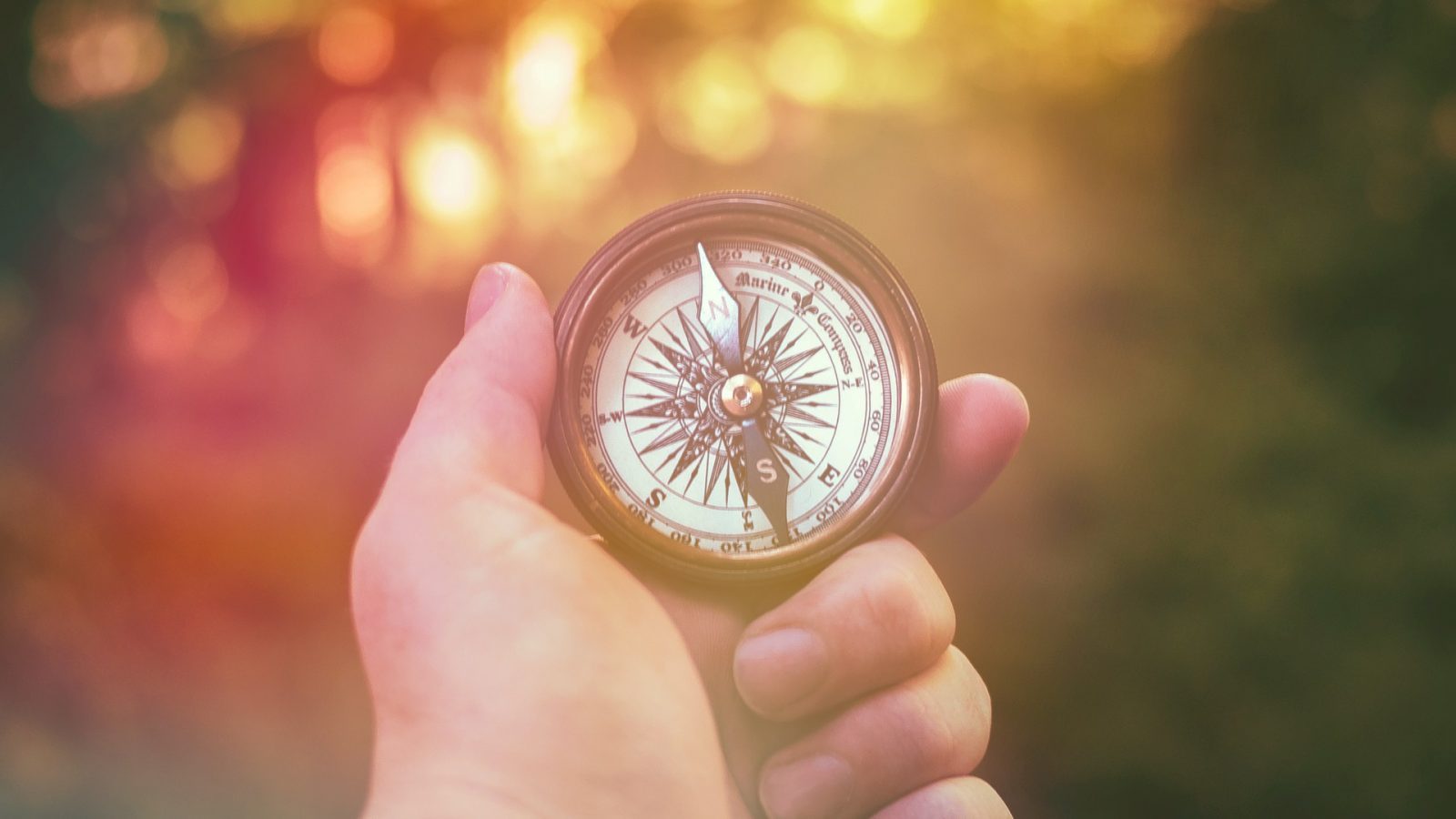 CALL US NOW FOR FREE CONSULTATION